Summer Concerts in the Park

Summer concerts are held every Thursday night at 7:00 pm during the summer in Cherry Hill Park. The seven-concert run starts in mid-June and continues through July. VPIS always hires an eclectic group of bands. In any given summer, you could see a rock band, an Irish band, a folk band, a pop band, a concert band, a “big” band, and a blues band. 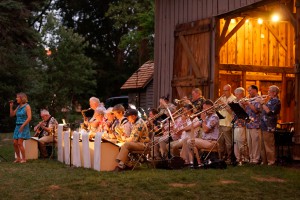 In 2020,  due to Covid-19 restrictions, VPIS has cancelled the in-person summer concerts. We hosted a virtual concert on July 9th with Moonshine Society.  You can view it on YouTube.

Letter to the City: VPIS Opposition to Proposed Amendments to Transitional Zones

Check it out and order: https://www.bonfire.com/streams-of-falls-church-1/